The Federal Reserve raised interest rates for the third time by 75 basis points at 2:00 am Beijing time on Thursday, and hinted that further large-scale interest rate hikes will be made at the next meeting. The U.S. dollar index surged to a fresh 20-year high and the Federal Reserve’s latest forecast showed its policy rate would rise to 4.4% by the end of the year before peaking at 4.6% in 2023 to curb uncomfortably high inflation. 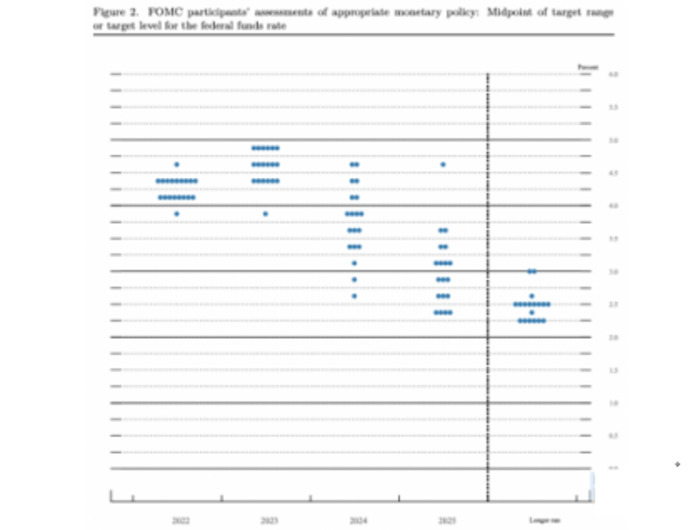 The Federal Open Market Committee (FOMC) said in a statement after announcing its third consecutive rate hike of 75 basis points, the Fed typically raises rates by 25 basis points. The Fed "expects continued increases in the target range for policy rates to be appropriate," repeating language from a statement at its last meeting in July. 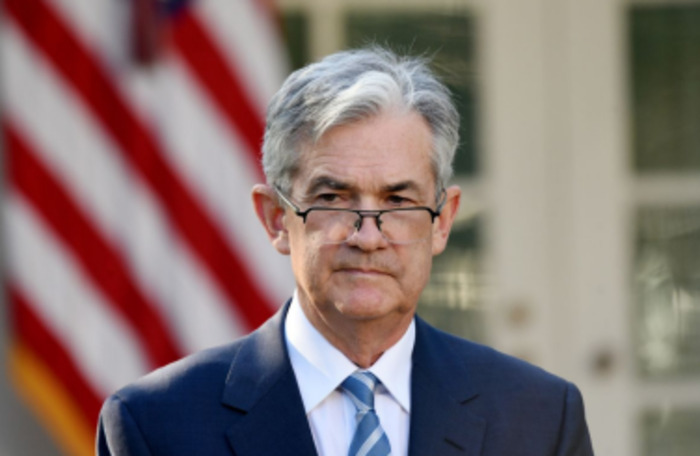 The Bank of Japan remains a maverick amid global central banks withdrawing stimulus to fight a wave of soaring inflation and could become the last major central bank in the world with negative policy rates. Markets had focused on whether the Bank of Japan would show early signs of changing its approach by adjusting its commitments to keep interest rates at “current or lower” levels and expand stimulus if necessary to support the economy. 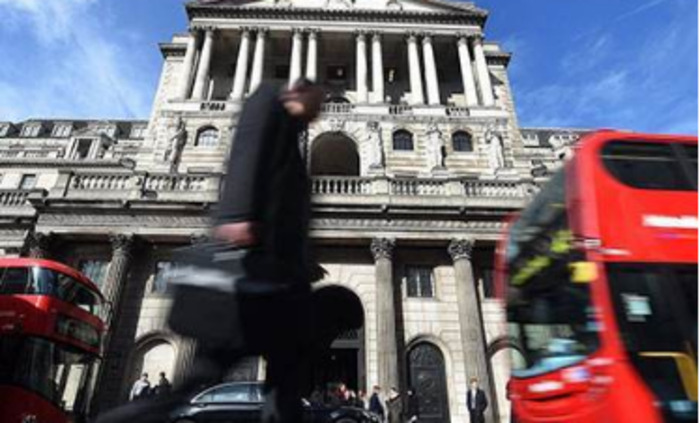 Bank of England resolution: Wholesale gas prices have nearly doubled since May as Russia curbs gas supplies to Europe and risks further restrictions. This is passed on to retail energy prices, which will exacerbate the decline in real UK household income and push UK CPI inflation further in the short term. Sterling fell to $1.1211 on the day, its lowest level since the mid-1980s, largely on the back of a stronger dollar and concerns over Britain's economic outlook, Prime Minister Truss' plans to significantly increase government borrowing and potential intervention in the Bank of England's independence.