The world's largest and most traded financial market averages more than $6,600bn a day

What is foreign exchange?

Foreign exchange trading, also known as currency pair trading, FX (FOREX), or currency trading, can be conducted from a certain point of view It is the world's largest and most liquid financial market, benefiting from currency appreciation or depreciation.
According to the latest data for 2019, the forex market has a daily turnover of over $6.6 trillion without any institutions Can manipulate the exchange rate between countries, the data affecting the exchange rate are released by the national authority, the transaction is fair, Transparent, support 24 hours, T+0, two-way trading, buy up buy down have profit opportunities, active flow in the world The sex market is king.
USD, EUR, GBP, JPY, CAD, AUD, NZD, CHF.

The Euro is the single currency of the European Union. The euro not only improves the European single market and facilitates free trade among eurozone countries, but also is an important part of the EU integration process. The euro also has the largest weighting in the dollar index, at 57.6%, so it can be seen as a rival to the greenback.

The pound sterling is the name of the national currency and monetary unit of the United Kingdom. It is the oldest currency still in use after the adoption of the euro. It now holds the world's third-largest foreign exchange reserves, behind the dollar and the euro. The pound is the fourth most traded currency after the dollar, euro and yen.

It is a commodity currency, along with the Australian dollar, and the most export-dependent G7 country. The United States as its largest export of products, the Canadian dollar is also highly dependent on the American economy. Meanwhile, as an exporter of crude oil, the trend of crude oil price also has a great influence on the Canadian dollar.

Secondary currencies in foreign exchange trading, slightly less active than the dollar, euro, sterling. As Australia has an absolute advantage in international trade of coal, iron ore, copper, aluminum and other commodities, commodity prices have a great influence on Australia, so the Australian dollar is also called commodity currency. Changes in international trade prospects will also have an impact on the Australian dollar.

New Zealand fiat currency, also a commodity currency, is the 12th most traded currency in the world.

The Swiss franc is the official currency of Switzerland. It is one of the more actively traded currencies and one of the major currencies in foreign exchange trading. It is also regarded as a traditional safe-haven currency, which belongs to the European system of currencies, so it is also correlated with the trend of the euro.

T+0 two-way trading, up and down can be profitable

Low trading threshold, as low as $4 can open positions

Trading volume is huge and market transparency is high

Money can be viewed as a commodity, and the price of a commodity is most influenced by supply and demand. Factors affecting the relationship between money supply and demand include: central bank monetary policy, national economic situation, geopolitical situation, natural disasters and so on. The price of commodities fluctuates around the value of commodities. The intrinsic value of a country's currency is determined by the country's credit and economic situation, and is reflected in the country's economic data. Investors can look at countries' economic data to gauge currency movements.

Forex is a two-way trade. You can either go long (buy up) or short (buy down).

Simply put, if you think the exchange rate is going to go up, buy. If you think it will go down, sell. If the direction is correct, then earn the intermediate spread.

Note: closing a position on the day of opening does not require overnight interest payment; Actual overnight warehouse interest based on actual transactions; Orders placed through the CM Trade platform do not charge commission. 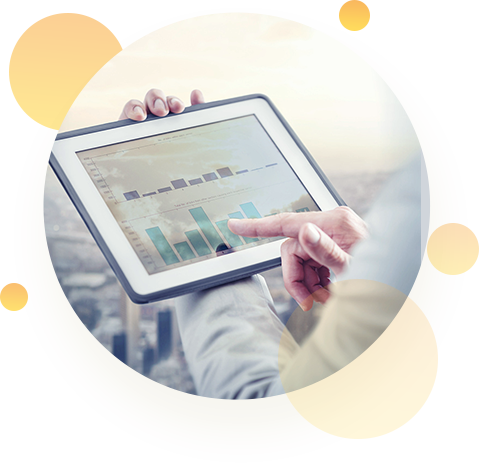