The Fed vote is hawkish, gold is weak and fluctuating

470
The U.S. dollar hit 109 and has not yet firmly broken through the current nominal price level. After all, it is still at an absolute high level. Many Fed voting committees have also thrown out hawkish remarks. St. Louis Fed President Bullard said that he would raise interest rates by 75 basis points in September. , and San Francisco Fed President Daley said that it is difficult to say that US inflation has peaked. However, the current overseas energy problem is still severe, and it cannot be ruled out that the energy cost in the fourth quarter will detonate the possibility of bulk prices again. Therefore, an excessively flat prediction cannot be given for the future path of the Fed's interest rate hike. 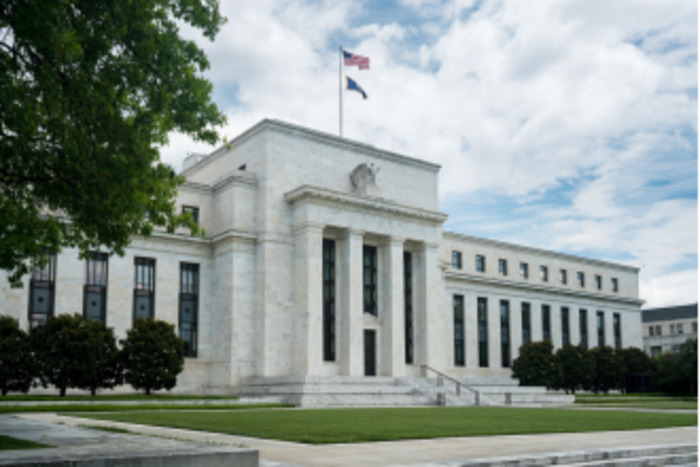 ​​
Overnight, Minneapolis Fed President Kashkari, one of the most hawkish members of the Fed's policymaking hierarchy, reiterated that the Fed's current monetary policy is "very clear" that it needs to raise interest rates more aggressively to control inflation. He expects the Fed will need to keep raising rates by the end of next year — another 200 basis points from the current 2.25%-2.5% range.
​​
If inflation is 4%, the Fed has the ability to slow the pace of interest rate hikes to ensure that the economy does not go into a downturn by raising rates too much. But with inflation so high (currently above 8%), the Fed has no reason to relax unless it sees compelling evidence that inflation is returning to its 2% target. "The biggest fear in my heart is that if we're wrong and the market is wrong, and benchmark or market rates don't rise much faster than inflation, then in order to keep inflation down, we're going to have to be more aggressive than I expected," Kashkari said. And more durable rate hikes.”
​​
Minutes from the Fed's July meeting showed "little evidence" that inflation pressures had eased, but recognized the risk that it could raise interest rates excessively and dampen economic activity. The sharp drop in energy prices helped the US CPI fell significantly in July, which seems to support the prospect of easing inflation. Citing the tightening cycle of the mid-1990s when the U.S. labor market softened and the Fed responded by keeping interest rates steady while monitoring the economy, Jeffrey Roach, chief economist at LLP Financial in Charlotte, N.C., “still has a chance for a soft landing for the economy. "
​​
Economists at TD Securities said: "We believe that the Fed may use the Jackson Hole annual meeting to suppress policy loosening expectations in the market and will be the focus of Fed officials' speeches in the coming weeks." The rate hike cycle is followed by a rate cut immediately. 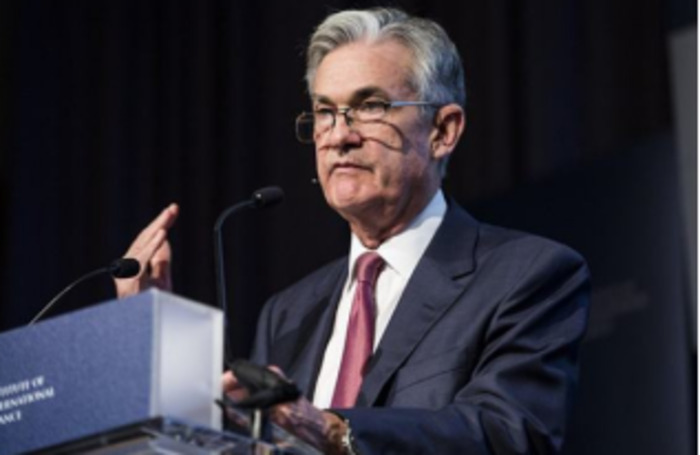 ​​
The market is awaiting the speech of Federal Reserve Chairman Powell later this week, and the general expectation is hawkish, which provides support for the dollar and puts pressure on gold prices; but the latest economic data from Europe and the United States are very poor, especially the sharp drop in new home sales in the United States To a 6-1/2-year low, the composite PMI will fall to a more than two-year low, with safe-haven buying and bargain hunting to provide support for gold prices. In addition, the United States warned that Russia may increase its attack on Ukraine today, and the short-term gold price still has the opportunity to rebound further.
​​
Markets are not expecting any substantive changes this time around as Powell wants to give the Fed maximum flexibility ahead of its September meeting as they await another set of employment and inflation data. Fears of another sharp rate hike by the Federal Reserve are eroding risk sentiment in the market amid heightened recession fears, which should be bullish for gold.
​​
Analysts said Powell was likely to intensify his hawkish stance on Friday and withdraw some of the new ideas the market thought the Fed could turn to. The Fed chair will be as straightforward as possible in hitting back at the idea of ​​the Fed turning. "He's probably trying to send a clear message that even if the pace of their rate hikes slows, it doesn't mean the peak rate will be lower, or they'll cut rates anytime soon," explained Edward Moya, senior market analyst at OANDA. "After this week , Wall Street shouldn’t be surprised if Fed funds futures start pricing in a rate hike next year. This could be a week where many are coming back from vacation and doubling down on bets on a bear market rally.” 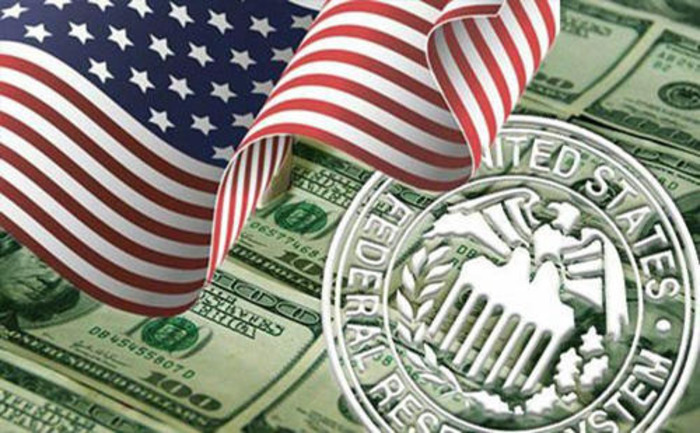