The Bank of England has postponed its next monetary policy decision until Thursday, September 22 due to the death of the Queen. The Bank of England kicked off its biggest rate hike in 27 years in August and is widely expected to opt for another 75 basis point hike this month. For the pound to remain supported, the Bank of England may have to raise its base rate to 5% this cycle to attract scarce foreign capital, failing which the pound could fall to 1.10 or lower. 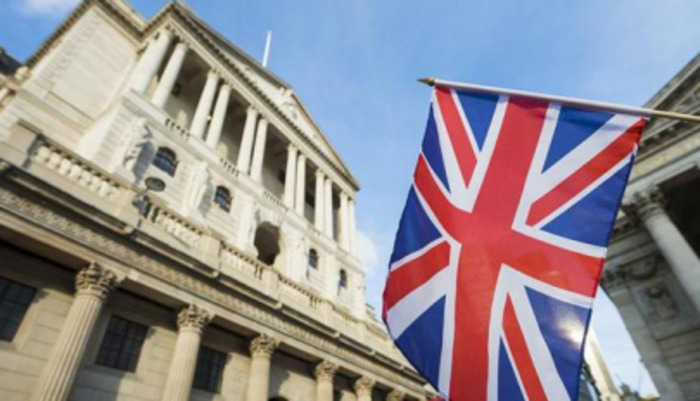 From a fundamental perspective, a possible peak in inflation means that the cost of living crisis will begin to ease, which is good for consumers and businesses as well as the economic outlook. But the risk for sterling is that lower-than-expected inflation data prompts the Bank of England's Monetary Policy Committee to return to its typical "dovish" stance on rate hikes and opt for a 50 basis point hike.

The Bank of England has also failed to convince the public that it has mastered inflation: The quarterly survey of inflation attitudes, released on September 15, showed dissatisfaction with the central bank’s efforts to fight inflation at its highest level since its inception in 1999. According to the survey, a third of Britons are dissatisfied with the way the central bank is managing inflation, with net satisfaction falling to -7%, also a record and the only negative reading since May's -3.

Truss repeatedly rejected the idea of direct government intervention to limit household energy spending during the campaign, but announced a huge new fiscal package a week later. Economists will be watching closely for signs of a further U-turn as the new prime minister weighs his economic principles against the country's precarious position. 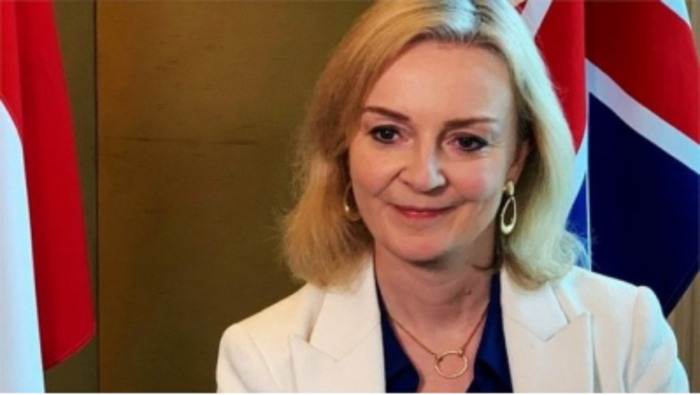 During the campaign, Truss pledged to remove the Treasurer's measures to raise corporate tax and National Insurance (a tax on income), which were used to boost public finances to directly address the cost of living crisis. The repeal of both policies is expected to cost around £30bn in public funding.

Modupe Adegbembo, G7 economist at AXA Investment Management, said: “We raised our bank rate forecast following the announcement of the energy bill support package; we now expect rates to reach 3.5% by the end of the year. Although the package aims to reduce the overall Inflation, but the boost to growth it will bring will give the Bank of England more work to do to ensure inflation returns to target.” 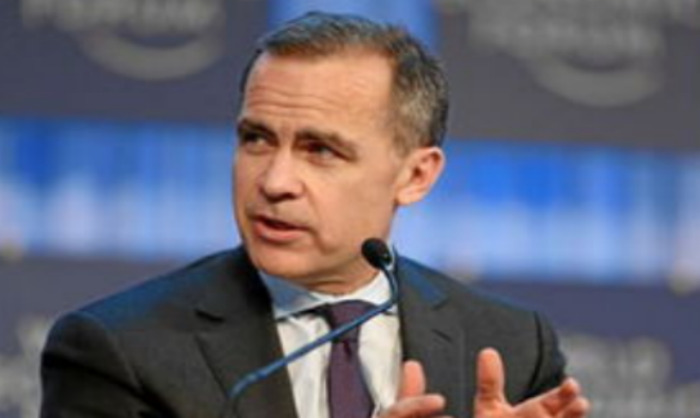 Paul Hollingsworth, chief European economist at BNP Paribas, said that while the overarching effect of Truss economic policy would be to lower inflation over the next 12 months, the size of the stimulus could push inflation higher in the medium term, meaning that ultimately rates will be Above the level previously set by the Bank of England's Monetary Policy Committee.

Modupe Adegbembo, G7 economist at AXA Investment Management, said the fiscal package remained "critical" to the UK's growth prospects. Support for real incomes and growth "may be enough to prevent the economy from slipping into a prolonged recession," he said in a research note on Monday.