Global stock markets are still in a state of tension, the market has gathered a number of central bank interest rate decisions, and the Fed is expected to adopt a more aggressive policy. Compared with current market expectations, policy makers may make more aggressive forecasts - revealing that interest rates will be in a longer period of time. Inside higher.

The U.S. Federal Reserve will end its two-day policy meeting on Wednesday (September 21) with a firm decision to raise interest rates by at least 75 basis points for the third time in a row. Market participants are not even ruling out a 100 basis point rate hike, although less than 20%. Most of the leading academic economists polled by Reuters said the Fed would raise the federal funds rate above 4 percent and keep it there after 2023 in order to curb high inflation. 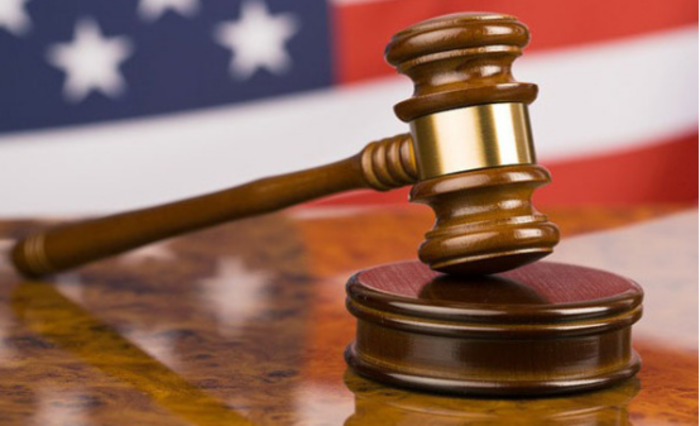 Markets expect the Fed to raise interest rates for the third time in a row by 75 basis points on Thursday, which will raise the target range for the federal funds rate to between 3% and 3.25%. Nearly 70% of 44 economists surveyed by Foreign Media between September 13 and 15 believe that the peak of the federal funds rate in this tightening cycle will be between 4% and 5%, of which 20% of people even think it may exceed that level.

Traders still expect more hawkish action from the Fed. Friday is the "Four Witch Day" for U.S. stocks, with $3.2 trillion in options expiring, and investors may adjust their positions a lot before the Fed's decision next week. Market volatility may further intensify, and investors need to be more vigilant.

The Federal Open Market Committee (FOMC), including its newest members, remains unanimous in support of Powell's efforts to fight inflation. U.S. inflation is near its highest level in 40 years. Barr, the Fed's vice chair for oversight, took office in July, and economists Cook and Jefferson were sworn in as Fed governors in May. The three commissioners nominated by Biden and confirmed by the U.S. Senate have permanent voting rights on the FOMC. 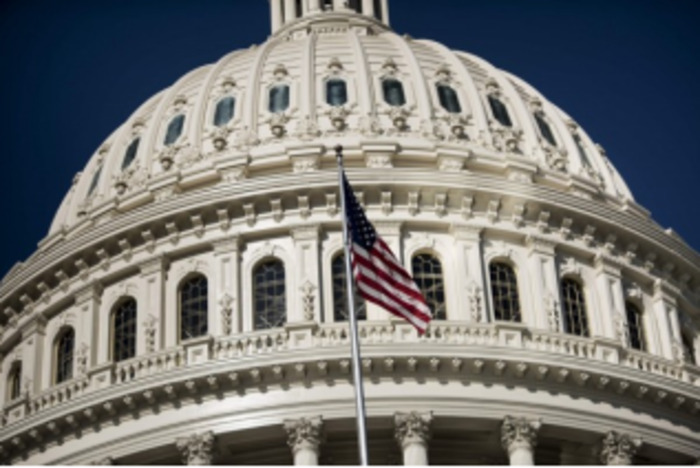 Since officials last met in July, "overall" data showed the economy was still resilient and inflation was widespread and high. That means they are more determined to add another 75 basis points, rather than a small half a basis point increase as they did this week. But policymakers may want to avoid steeper rate hikes, which investors may see as triggering a U.S. recession next year.

Michael Feroli, chief U.S. economist at JPMorgan, said: “100 basis points will give dynamism to those on a hard landing. Restraining expectations for a rate cut next year is not just about adjusting expectations, but about exerting more influence on long-term rates ." He acknowledged the reasons why they might raise rates more steeply, while forecasting a 75 basis point hike. 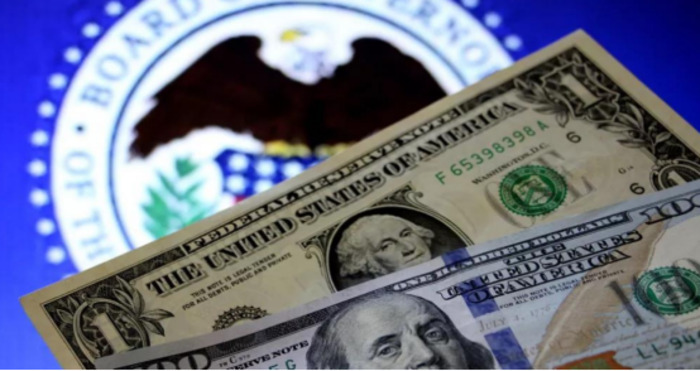 Officials released the policy statement at 2 p.m. Wednesday, with Powell giving a news conference 30 minutes later. They will also update their forecasts, expecting rates to rise to 4% in the coming months from the current target range of 2.25% to 2.5% and remain at levels until 2023.

The root of the long-hold strategy is that the committee needs to buy some insurance against runaway inflation expectations and avoid the catastrophic stop-and-go policy of the 1970s that allowed inflation to get out of hand. More than a third of respondents warned that if the Fed does not raise the federal funds rate above 4% by the end of the year, inflation will not be effectively contained.