[The market doubts that the British government has borrowed heavily]

Britain's Chancellor of the Exchequer David Cowarten announced the most aggressive tax cuts in the UK in half a century. Although the plan is under the banner of supporting economic growth, the outside world does not buy it. Analysts questioned that the plan relies on a large amount of government borrowing and lacks consideration in fiscal prudence, and accused the plan of not taking into account the negative impact of the current high inflation in the UK . 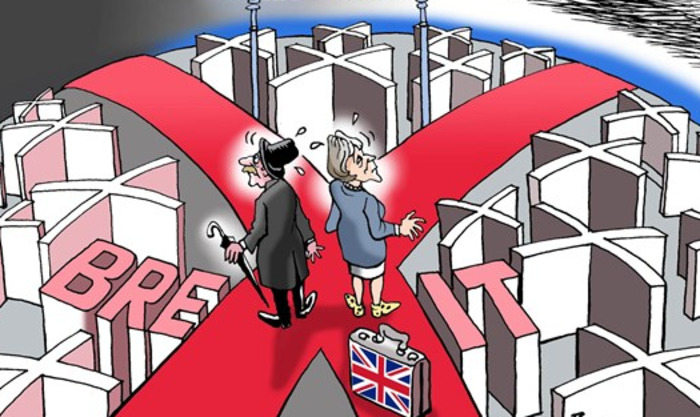 Under the weight of high inflation and high interest rates, the British economy is struggling through the "cold" of recession. This "chill" has been reflected in many areas: in addition to the fact that national output in the UK is below the level before the outbreak, the British housing market has cooled for many years; the living standard of the British people has fallen as wages have not kept pace with the rise in prices; although the British The government has set price limits, but the average Briton's energy bill is double what it was a year ago, and the government is even "drilling" for the possibility of a week-long blackout this winter.

The chief economist of the Bank of England admitted that it was a mistake to implement QE during the epidemic, and the printing of money caused British inflation to soar. Bank of England chief economist Huw Pill testified before the House of Lords Economic Affairs Committee on Tuesday that the current high inflation in the UK is mainly caused by soaring gas prices in Europe. But it also admitted that the 450 billion pounds of quantitative easing policy by the Bank of England during the epidemic was also an important factor in fueling inflation.

[The recent trend of the pound needs to be cautious]

The recent sterling movement needs to be cautious. Lower UK sovereign credit risk, fading Brexit concerns and easing UK financial conditions are likely to keep sterling volatility lower in the near term. However, the latest developments do not mean that the pound is out of the woods. In fact, we think the aggressive fiscal austerity measures to be announced by Chancellor of the Exchequer Hunt next week will make the already weak UK economic outlook even worse. In the near term, however, the prospect of a sharp economic downturn could mean the Bank of England will disappoint market rate hike expectations that are still relatively hawkish. 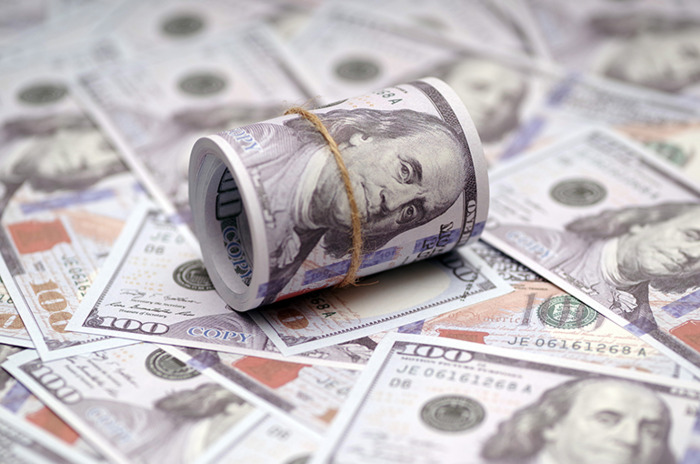