Gold's sentiment is affected by the trend of the US dollar

498
Short-term gold market sentiment will continue to be influenced by the trend of the US dollar. The market is in a wait-and-see state, waiting for the upcoming economic data to show how the U.S. economy is starting to deteriorate. While gold is seen as an inflation-fighting tool, higher interest rates raise the cost of holding gold, a non-yielding asset. The market currently expects that the probability of the Fed raising interest rates by 75 basis points for the third consecutive meeting in September is close to 70%. 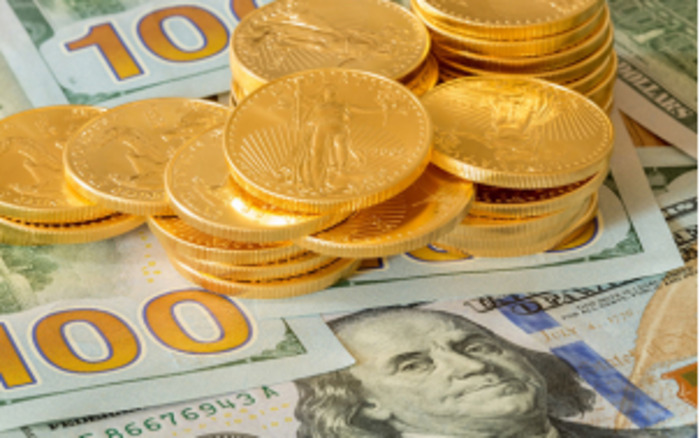 ​​
The U.S. dollar index and U.S. bond yields remained strong, while gold and silver were under downward pressure, mainly due to Powell’s hawkish signal, and various risk assets, especially equities, performed weakly. The U.S. jobs report to be released on Friday (September 2) is in the spotlight as Powell expressed concerns about an economic slowdown and pressure on the job market in his speech. U.S. nonfarm payrolls are expected to fall to 300,000 in August, down from the previous value of 528,000. Investors should note that employment levels in the U.S. economy have been close to full employment over the past seven months, with little room for job creation.
​​
With the Fed's balance sheet shrinking set to accelerate in the coming months, if quantitative tightening (QT) is as influential as quantitative easing (QE) over the past two years, there won't be enough attention paid to risk assets. The sell-off in global bond markets swept the global bond market after central bankers signaled they would keep raising interest rates to curb inflation. Affected by Federal Reserve Chairman Powell's hawkish speech in Jackson Hole, the increase in the yield of US two-year Treasury bonds narrowed to less than 1.0 basis points, and the daily low was below 3.41%. It exceeded 2.48% for the first time since January 23.
​​
The U.S. labor market is likely to remain tight in August, but the Fed is expected to slow the pace of rate hikes to 50 percent next month, Bank of America economists said in a report on Fed Chairman Jerome Powell's speech at the Jackson Hole annual meeting. 1 basis points, the Fed is inclined to raise rates slightly if possible. The Fed is expected to cut the terminal rate to 3.50-3.75% by December, and a hard landing for the U.S. economy is expected. Economists also said that Fed tightening cycles tend to end in recessions, though not necessarily deep by historical standards. 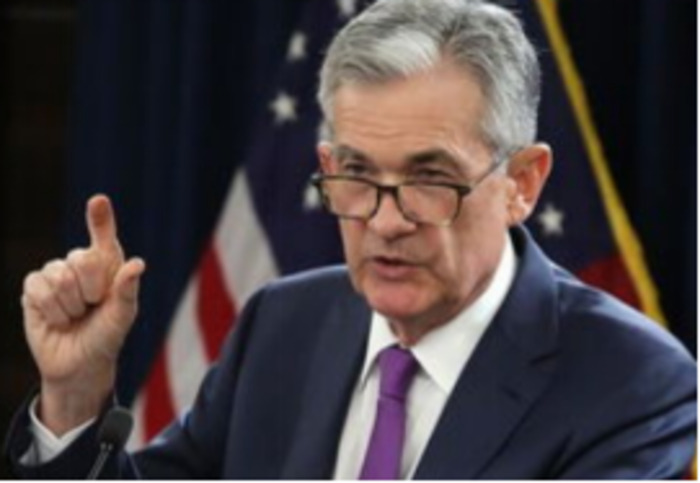 ​​
Gold prices have fallen to their lowest levels in a month and are set for a fifth straight monthly decline, the longest such decline in four years. Federal Reserve Chairman Jerome Powell denied at the central bank's annual meeting in Jackson Hole that the Fed would ease policy soon, suggesting that interest rates would continue to rise and remain high for some time. That has eroded the appeal of non-yielding metals, and a stronger dollar also weighed on gold.
​​
According to preliminary data released by the Organization for Economic Cooperation and Development, in the second quarter of 2022, the GDP of the OECD region increased by 0.3% month-on-month, the same as the previous quarter. G7 GDP grew by 0.2% in the second quarter, slightly higher than the zero growth in the first quarter. ECB Chief Economist Ryan has warned of an extraordinary rate hike to tame record inflation, resisting some of the notion that a 75-basis-point hike should be discussed at next week's policy meeting.
​​
Georgette Boele, senior gold strategist at ABN Amro, said she now believes gold will hit around $1,700 an ounce by the end of the year, with the Fed likely to move the federal funds rate closer to 4%. "We only expect gold prices to fall slightly from current levels, based on our view that the dollar will remain relatively strong, although we do not expect the dollar to rise again strongly from current highs," the report said. Real yields are close to peaking or have peaked. So this driver is likely not to put a lot of pressure on gold at current levels. Third, there is a key support area at $1680-$1700 an ounce. We These levels are expected to be tested again, and gold prices could fall below them, albeit temporarily.” 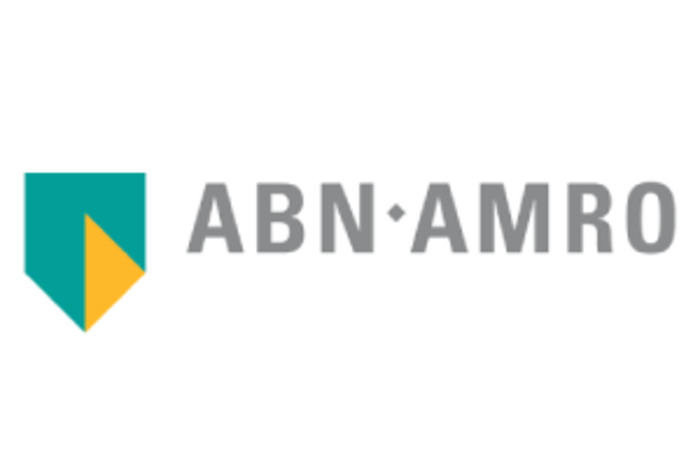