Global financial markets ushered in a huge shock overnight. The U.S. CPI data in August was unexpectedly unexpected, and inflationary pressures reappeared, supporting the Fed's continued hawkish expectations. The impact on the major assets of the market is as follows:

The US dollar index rose sharply, approaching the 110 mark during the session, and finally closed up 1.49%

The decline in non-U.S. currencies expanded. GBP/USD, EUR/USD, and AUD/USD all fell by more than 1%, and USD/JPY stood at the 144 mark;

In terms of U.S. bonds, the yield spread between U.S. 2-year and 10-year Treasury bonds widened to 24.7 basis points;

Risk assets tumbled across the board. U.S. stock index futures continued to fall. Nasdaq futures fell more than 3%, S&P 500 futures fell 2.3%, and Dow futures fell 1.8%. The US and Brent oil fell by more than $1 in the short term, erasing all intraday gains;

In terms of cryptocurrencies, Bitcoin fell 5%, and Ethereum fell more than 6%. 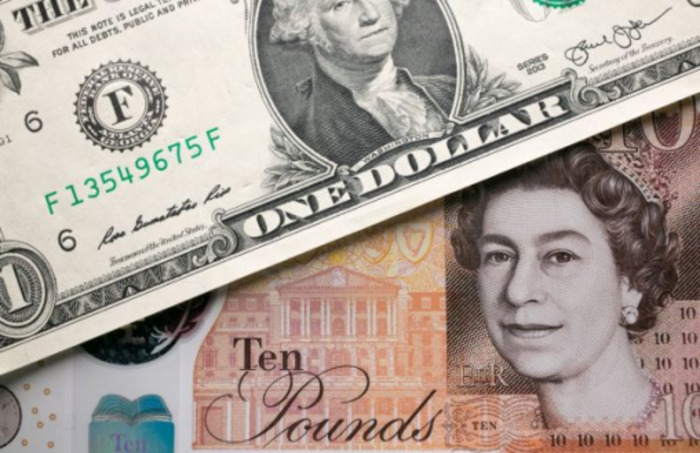 Why does this CPI data have a huge impact on the market?

The CPI data released this time was only 0.2 percentage points higher than expected, and it continued to fall, but the market reaction was even bigger than the previous data that exceeded expectations. There are two main reasons:

The August CPI data is the most important data during the "silent period" of the Fed's September FOMC meeting. Fed swaps fully price in a 75bps rate hike by the Fed in September after the surprise CPI data. Fed swaps show a terminal rate above 4.15% in early 2023. The decline in U.S. interest rate swaps reflected rising bets for a bigger Fed rate hike, with the federal funds rate expected to hit a range of 4%-4.25% next year. Fed rate funds futures are now pricing in a 19% chance of a 100 basis point rate hike and an 81% chance of a 75 basis point rate hike at the September meeting. 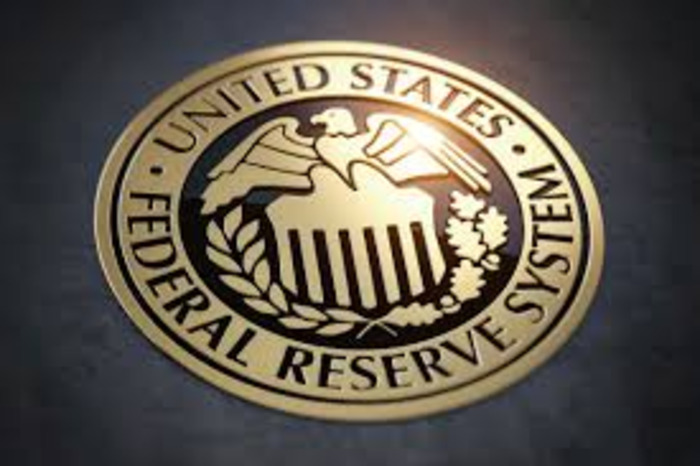 Wall Street Journal reporter Nick Timiraos, known as the "New Federal Reserve News Agency," wrote in an article that U.S. inflation picked up last month, giving the Fed a reason to raise interest rates by at least 75 basis points at next week's meeting, adding to the prospect of sharp rate hikes in the coming months. possibility.

Fed officials have signaled they are ready to raise interest rates by 75 basis points for the third straight time next week, even if inflation cools as many economists expect. But the latest inflation data make it harder for the Fed to reduce rate hikes this fall and could dampen the debate over a 50-basis-point rate hike next week. After the article was published, the probability of the Fed raising interest rates by 100 basis points in September rose to 47% from 22%.

According to the rhythm of the Fed’s rate hike, considering that there is only about a week left before the interest rate decision on September 22, and the Fed officials have never clearly stated that they support a 100 basis point rate hike, the current rate hike of 75 basis points is still a high probability event. As for whether to add 75 basis points or 50 basis points in November, we still need to observe the economic and inflation data from September to October, but if only 50 basis points are added in November, there is a high possibility of adding 50 basis points in December, and there is a high probability that in February next year At one point, 25 basis points, after which rate hikes will stop, and cuts may begin in the second half of next year. Therefore, November will be a key window to observe whether the Fed's policy stance changes, and the prices of various assets are likely to remain volatile in the next two months.

The trend of the gold weekly level, the double top is already under construction, combined with time point analysis, there is a possibility of breaking the neckline at $1680 from September to November. The Fed's interest rate hike will determine whether to form a head structure, and at the same time Determine the direction of the market trend in the second half of the year.