Sterling has fluctuated against the dollar this week, and the strong dollar has put pressure on the currency pair, but British inflation may continue to climb to limit the fall of the pound. UK inflation and wages are likely to continue to climb, supporting the Bank of England's hawkish tone.

The U.S. Commodity Futures Trading Commission CFTC foreign exchange commercial position report shows that as of 2023-01-03, the (hand) pound long position increased by 7,224 hands to 135,314 hands; the continued downturn in the British economy will limit the continued rise of the pound, and the market expects Britain is set to suffer an economic contraction almost as severe as Russia's in 2023, as a sharp drop in household living standards weighs on economic activity. 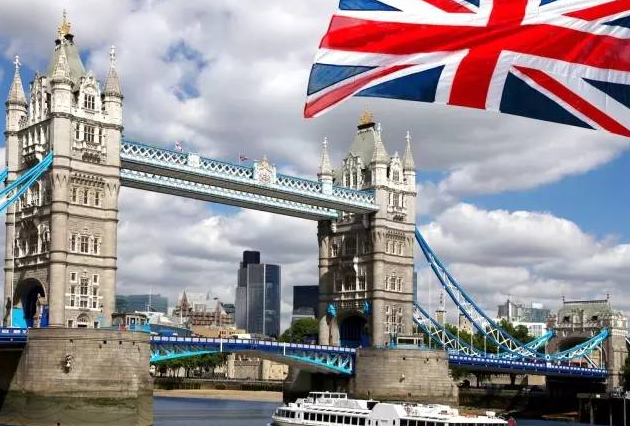 The Financial Times' annual survey of 101 leading economists in the country found that a large majority believed the inflation shock from the coronavirus pandemic and the Russia-Ukraine conflict would last longer in Britain than elsewhere longer, which would force the Bank of England to keep interest rates high while the government implements tight fiscal measures.

Businesses expect higher interest rates to lead to lower investment and employment next year, the Bank of England said. Compared with the scenario of no rate hike, companies may reduce investment by 8% and employment by 2%, according to the survey. The Bank of England raised its key interest rate by 50 basis points to 3.5 percent in December, the highest level since October 2008, to keep inflation in check. The country's CPI rose by 10.7% year-on-year in November, down from the 41-year high of 11.1% in October, but still at a fairly high level.

The monthly Halifax seasonally adjusted house price index in the UK in December shows that in December last year, the average house price in the UK was 281,300 pounds, a decrease of 1.5% from the previous month. As we've seen over the past few months, the uncertainty of household bills that will be heavily impacted by rising costs of living, rising interest rates, is also contributing to an overall slowdown in the market. The UK housing market will continue to be affected by the wider economic environment as we move into 2023, with house prices set to fall by around 8% this year as both buyers and sellers remain cautious and overall supply and demand are expected to decrease.

In its 2023 macro outlook, Goldman Sachs predicts that the UK's real gross domestic product (GDP) will shrink by 1.2% in 2023, far below the growth rate of other major economies in the Group of Ten (G10). The UK economy will grow by 0.9% in 2024. Forecasts for the U.K. economy were below consensus, which calls for a 0.5 percent contraction this year and a 1.1 percent expansion next year. However, the Organization for Economic Cooperation and Development (OECD) also believes that the UK's growth rate in the next few years will lag far behind other developed countries. Despite facing the same macroeconomic headwinds, the UK will perform more like Russia than any other G7 member.

The final U.K. services sector purchasing managers' index (PMI) for December was revised down to 49.9 from an initial reading of 50.0, pointing to a very modest contraction in business activity. While an improvement from November's 48.8, new business contracted for a second straight month and the survey's employment sub-index fell to its lowest level since February 2021. In addition, the UK has faced a wave of industrial action this winter, with strikes crippling sectors including the rail network. For this reason, the industry remains pessimistic about the economic prospects of the UK.

The high-level short-term dynamics maintain a narrow range of consolidation and slow down, and the market's short-term sentiment is shrouded. The upper suppression focuses on around 1.23716, the low-level support focuses on around 1.17887, the MACD indicator hovers around the 0 axis, and the RSI indicator is in a narrow range near the 50 balance line; /p> 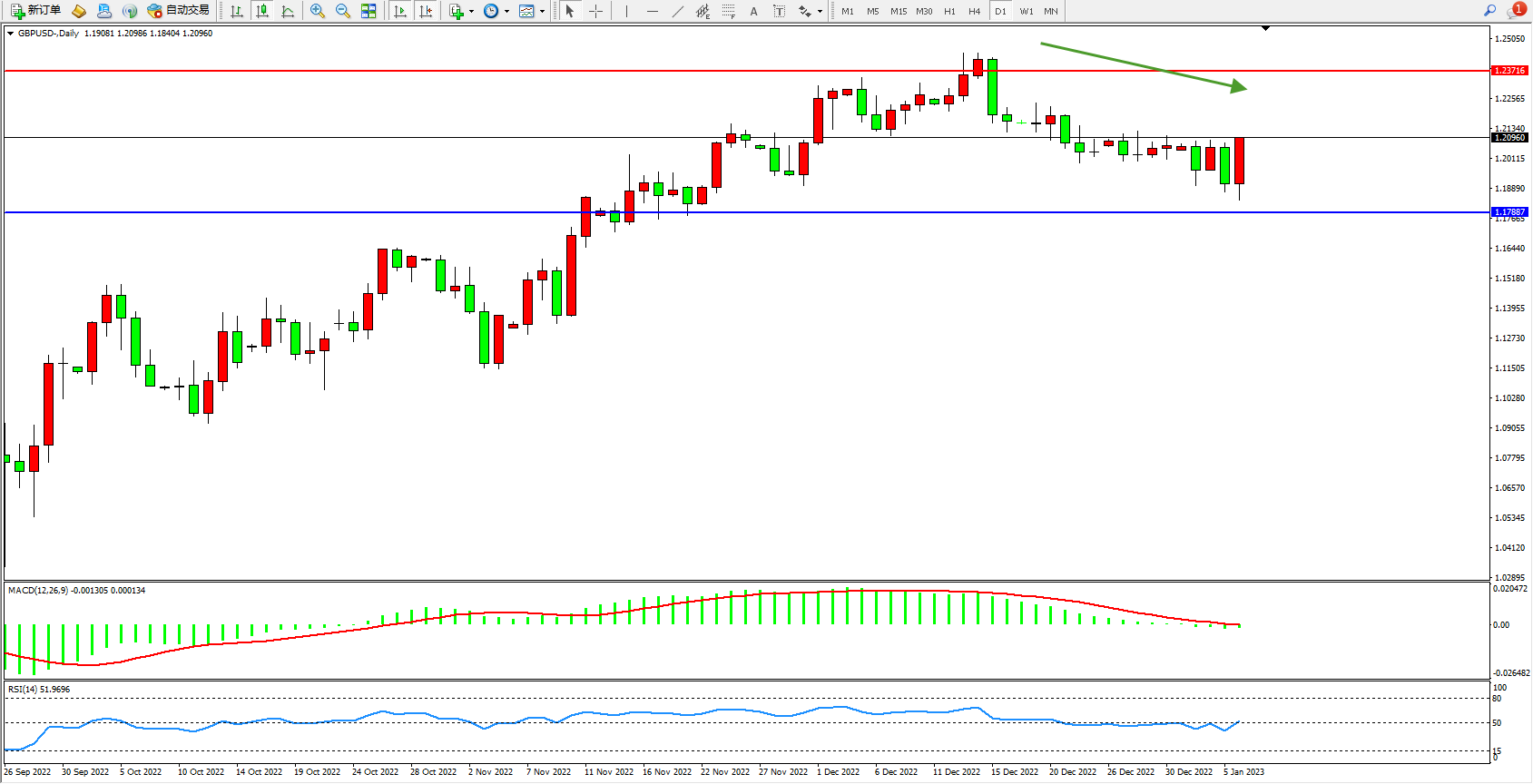 [Disclaimer] This article only represents the author's own opinion, and does not provide any express or implied guarantee for the accuracy, reliability or completeness of the content contained, and does not constitute any investment advice. assumes all risk and responsibility.