This week's oil price outlook: under the energy crisis, facing a new round of liquidity tightening

This week, the Fed has entered a period of silence, and the probability of raising interest rates in September has reached as high as 90%. The European Union has shelved its plan to cap Russia's natural gas, but the US, G7 Group and the European Union have introduced an oil embargo on Russia, and the European energy crisis has intensified. The recent fundamental demand side is the biggest variable in the oil market.

However, the meeting came as a surprise, with the EU ultimately choosing to shelve plans for a cap on Russian gas and hope to pass a broader proposal for a gas price cap, not just Russia.

The reason for this is that countries such as Italy, Poland and Greece believe that setting a price cap on Russian natural gas will only anger Russia, prompting the latter to implement a complete natural gas supply cutoff to Europe. As energy prices continue to rise, the European political situation has been impacted, which has brought EU countries' policies on energy sanctions against Russia to a crossroads, which means that there is still great uncertainty in the future of crude oil.

Hungarian Foreign Minister Sijardo sent a clear signal to Western European countries that day, saying that Hungary would not consider sanctioning Russian energy, and criticized some European countries for their policy of rejecting Russian energy. Scijardo said that unlike oil and gas, ideological convictions will not keep Europeans warm this winter.

Some EU member states believe that a price cap on Russian natural gas will help cut Russia's revenue. The G7 earlier said it would set a price guide for Russian oil at its "cost price" of $44. At the same time, the United States and its G7 and EU allies will ban the import of Russian oil shipped by sea from December 5 this year, and the import of seaborne petroleum products from February 5, 2023.

Russian President Vladimir Putin warned last week that if EU countries follow the G7's lead in capping Russian oil prices, they will cut off energy supplies to all countries that criticize Russia, leaving oil and gas like the wolf in Russia's famous fairy tale. The tail is "frozen" as well. Europe is about to enter the winter, and there is no solution to the energy crisis, which will continue to support oil prices on the demand side.

The Fed's strong hawk is a roadblock for oil prices 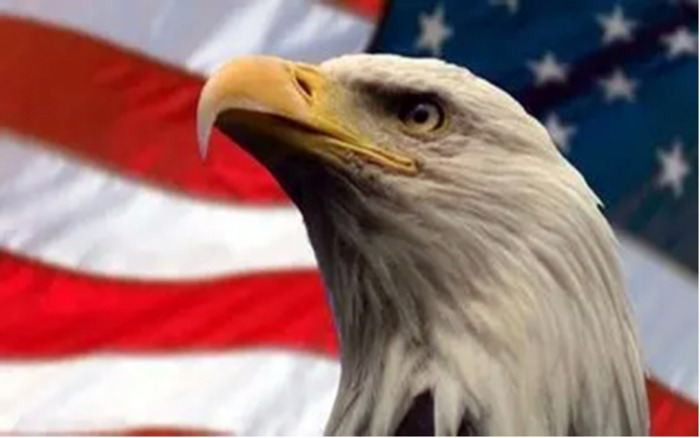 There is no doubt that controlling inflation has become the most important goal of Europe and the United States at present. This concerns both the stability of the European political situation and the situation in the mid-term elections in the United States. However, it should be noted that a sharp increase in interest rates will inevitably lead to a shock to the economic outlook. According to data released by the Eurostat website, the euro zone’s initial consumer price (CPI) value in August was 9.1% year-on-year, which was higher than the market’s expected 9% and set a new record. A new high; energy costs in the euro zone have experienced an unprecedented surge. The euro zone's economic sentiment index fell to 97.6 in August from 99 in the previous month, which has fallen to a 19-month low. And energy accounts for a large part of inflation. In February this year, energy accounted for more than 50% of overall inflation in the euro area. When the economic impact becomes more and more obvious, a fall in oil prices will be the most hoped-for situation in Europe and the United States.

Before the European energy crisis is lifted, international oil prices still have room to rebound. Especially when Europe and the United States are about to enter the winter, oil prices may face greater demand shocks, and at the same time, OPEC's restraint in reducing production is expected to provide support for further upward oil prices.