On September 6, local time in the United Kingdom, Elizabeth Truss, the leader of the British Conservative Party, was officially appointed by Queen Elizabeth II in Scotland as the new Prime Minister of the United Kingdom. Truss, 47, also became the third female prime minister in British history after Margaret Thatcher and Theresa May. The appointment of Truss comes after the Queen accepted a formal resignation from Boris Jensen earlier in the day. 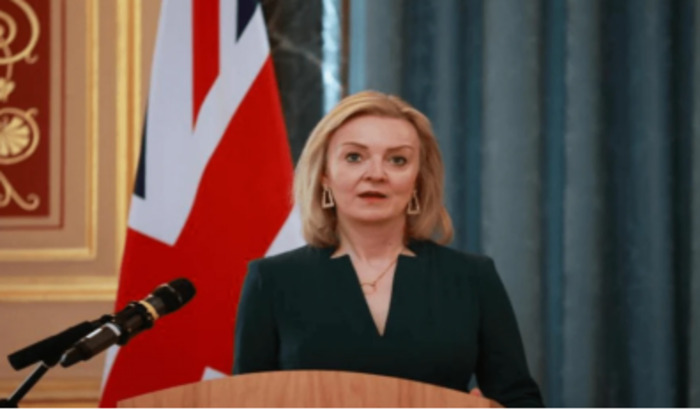 Agence France-Presse quoted Itar-Tass news agency as saying that Kremlin spokesman Peskov said on the 6th: "From the statement made by Ms. Truss when she was still foreign minister ... it is safe to say that it was not expected (Russian-British). relations) will change for the better.” Truss, 47, was elected to the Conservatives’ House of Commons in 2010, and has served in various government departments since 2012 before becoming foreign secretary in September 2021.

Britain's new prime minister may have big plans for the City of London; Truss plans £40bn in energy aid for British businesses. As Liz Truss became Britain's new prime minister on Tuesday, questions were raised over her plans for the City of London, Britain's historic financial district; Financial Conduct Authority (FCA) . Like "turn the clock back to before the 2008 global financial crisis".

The new prime minister will inherit an economy poised to slip into recession, and the pound is one of the worst performing major currencies in 2022. Sterling has slipped 15% against the dollar as inflation soars into double digits and economic growth stalls. Deutsche Bank warned that the risk of a balance of payments crisis in Britain "should not be underestimated" under the Truss government, as massive fiscal expansion and a change in the Bank of England mandate could damage investor confidence. 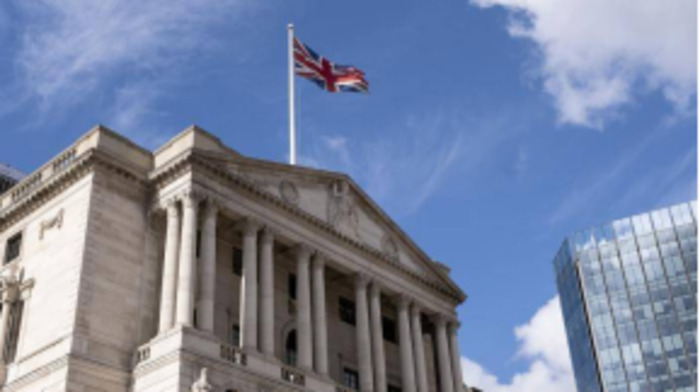