The market pays attention to the effect of the new British Prime Minister's policy implementation, the pound and the United States fluctuate and decline

GBP/USD fluctuated and fell this week, weighed down by a strong dollar, while the deteriorating UK economic outlook and UK political volatility put pressure on the pound. Britain is in the midst of a historically rare energy crisis and high inflation, which is set to rise to 13% by the end of the year and trigger a prolonged recession.

The US Commodity Futures Trading Commission CFTC foreign exchange business position report shows that as of 2022-09-13 the week (hands) long positions of sterling increased by 42,729 hands to 232,346 hands. Investors need to pay attention to whether the various policies of Truss can be successfully implemented and achieved in the future, and the final result is expected to affect the trend of the pound. 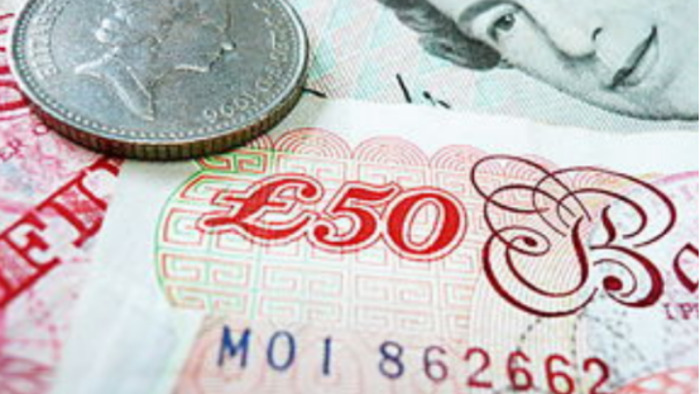 The Bank of England has postponed its next monetary policy decision until Thursday, September 22 due to the death of the Queen. The Bank of England kicked off its biggest rate hike in 27 years in August and is widely expected to opt for another 75 basis point hike this month.

Truss has been highly critical of the Bank of England's failure to nip inflation in the bud during her campaign for Conservative leadership, and she is reported to be considering a review of the central bank's mandate. The Truss government and central bank also have to deal with a historically tight labor market, with Britain's unemployment rate at a 48-year low and economic stagnation at a five-year high, further fueling fears that the economy will sink into inflation.

The Bank of England's actions to tighten monetary policy will inevitably hurt the recovery of the UK economy. Between fighting inflation and promoting economic recovery, the Bank of England's policy balance has been skewed to the side of fighting inflation. Several research institutes predict that the UK economy may fall into recession in the fourth quarter of this year.

The British economy is in recession, putting pressure on the pound. The UK is still mired in the quagmire of insufficient energy supply, and has become the primary problem that Truss must face and solve. This summer, under the combined influence of the Russian-Ukrainian conflict and extreme high temperature weather, the UK's energy supply dilemma has become prominent. The UK Gas Electricity Market Office has announced that from October 1, 2022, the average dual-fuel energy price cap per household will be raised from £1,971 to £3,549 a year, an increase of up to 80%. The decision means UK households will incur higher energy bills, further increasing the cost and burden of living. 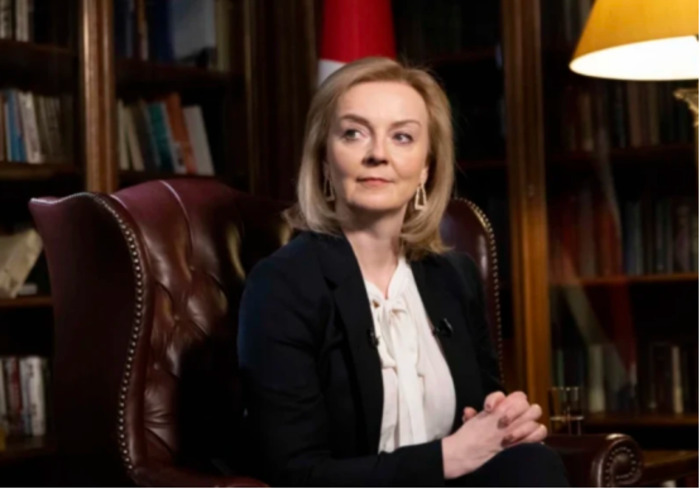 According to data released by the Office for National Statistics on September 16, UK retail sales fell by 1.6% in August, the largest drop since December 2021. The ONS also said retail sales in all major industries, including food, non-food and fuel, fell in August.

Previously, economists predicted that due to the high inflation rate and the energy crisis, retail sales in the UK would fall by 0.5% in August, and the National Bureau of Statistics data far exceeded the forecast. Local media said it highlighted "recession risks" and was a "worrying signal"

The short-term bearish sentiment at a low level continued, and there was a trend of continuing downward movement. The top suppression focused on the vicinity of 1.16074, the low-level support focused on the vicinity of 1.12340, the MACD indicator was in the short-term area, and the RSI indicator was hovering below the 50 equilibrium line, as shown in the figure :

[Disclaimer] This article only represents the author's own views, and remains neutral with respect to the statements and opinions in the article, and does not provide any express or implied guarantee for the accuracy, reliability or completeness of the content, and does not constitute any investment advice. Please read For informational purposes only, and at your own risk and responsibility.