The European Central Bank's anti-inflation road is not smooth, the central bank considers the policy of raising interest rates

UK headline inflation may peak at 22.4%

If energy costs continue to rise at their current pace, headline inflation could peak at 22.4% and GDP could fall by 3.4%, Goldman Sachs said in a research note. This comes after British households' energy bills are expected to rise by 80% in the coming months, with the average household bill rising to £3,549 ($4,197) from £1,971 a year, exacerbating the country's existing cost of living crisis. The main cap on consumer energy bills will be raised from Oct. 1 to keep pace with rising wholesale natural gas prices. Wholesale gas prices in the UK have surged 145% since the start of July. 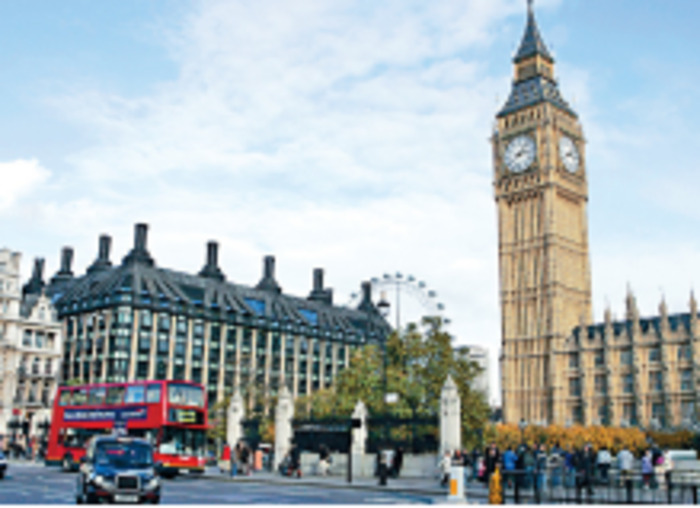 Truss is most likely to become British Prime Minister

British Foreign Secretary Liz Truss said a few days ago that she may consider limiting the Bank of England's independent decision-making on interest rates. Truss is currently the most likely to win the Conservative Party leadership race and become UK Prime Minister. "The best way to deal with inflation is monetary policy, and I have said that I would like to change the role of the Bank of England to ensure that it can rival some of the most effective central banks in the world in controlling inflation in the future," Truss said.

French August CPI monthly rate and other data: France's August reconciled CPI annual rate recorded 6.5%, the previous value was 6.8%. French consumer prices stopped rising in August, data from Statistics France showed on Wednesday, in line with the government's view that inflation in the euro zone's second-largest economy had peaked last month. Inflation in many of the world's largest economies is near double digits, levels not seen in nearly half a century. On Tuesday, Germany posted its highest inflation level in nearly 50 years at 8.8 percent, reinforcing the case for the European Central Bank to raise interest rates more aggressively next month.

The 2023 budget estimates submitted by various Japanese government departments to the Ministry of Finance are due on the same day. The total amount of applications exceeded 110 trillion yen, a decrease from 111.6559 trillion yen in fiscal 2022, the second highest in history. Among them, defense expenditure reached a record high of 5.5947 trillion yen. 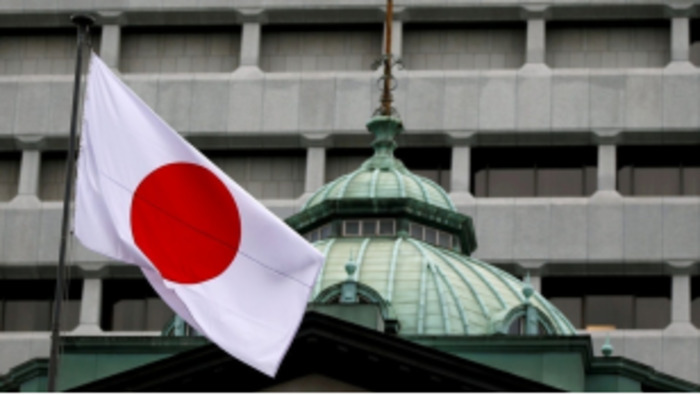 The European Central Bank’s road to anti-inflation is not smooth, and inflation in the euro zone is expected to accelerate in September

Euro zone inflation is expected to accelerate in September, while high energy prices are likely to push inflation above 10% in the coming months. In Germany alone, the expiry of the €9 subsidy for public transport passes and fuel discounts will push inflation up by more than 0.3%. If energy prices stabilize over the next year, inflation may gradually decline, but price pressures will persist because many companies have not fully passed on higher production costs to consumers. The ECB appears to have a long way to go before it can sustainably bring inflation back to just below 2%. 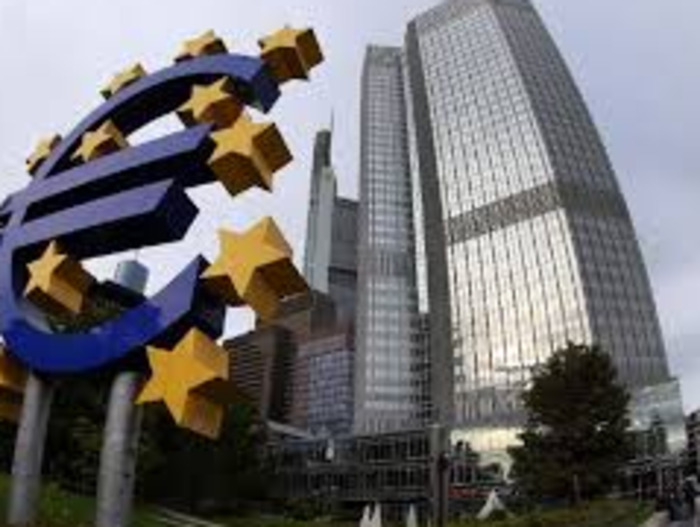 The European Central Bank raised its deposit rate by 50 basis points in July, taking it out of negative territory for the first time in eight years. A new interest rate meeting is about to be held in September, and German inflation data in August also intensified the market's discussion of the European Central Bank's interest rate hike policy. The odds of a 75-basis-point rate hike in September fell to a low of 52% before the German data, but recovered to 56% after the German inflation data.

The European Central Bank will raise interest rates by 75 basis points, the euro will strengthen

Nordea economists now expect the ECB to raise rates by 75 basis points next week. Higher interest rates will also boost the euro, even as ECB Governing Council members' recent growth forecasts are nearing the downside. Inflation in the euro zone was little changed in August but will rise in the coming months as gas prices ease. Risks of a 75 basis point rate hike by the ECB in October have also risen. Given that the 75bps rate hike is not fully priced in financial markets and the tone of ECB President Lagarde's press conference next week is likely to be hawkish, the first reaction from financial markets is expected to be higher rates , bond spreads widened and the euro strengthened.

US GDP growth is currently below potential

Goldman Sachs said U.S. GDP growth is currently below potential, a necessary shift to curb inflation. New credit accounts in the second quarter were the most since 2008. However, we see no systemic risk, with only 2.7% of consumer loan balances overdue for more than 30 days, well below the 6.1% average.