The British Chancellor of the Exchequer proposes a tax increase and spending reduction plan, the market may be short on the pound

The pound fell 2% after the Bank of England announced a 75 basis point rate hike on Thursday. Sterling's fall partly reflected the dovish view in the policy statement, which suggested that interest rates may peak below what financial markets are pricing in. Two of the nine MPC members supported a small rate hike, one of whom wanted a 50 basis point hike and the other a 25 basis point increase.

Following the successful sale of 3-7-year government bonds on November 1, the Bank of England plans to sell 750 million pounds of 7-20-year government bonds on Monday, which is expected to attract demand. Last week's successful auction was a sign of a calmer British political scene. Apart from this Thursday's US CPI report, there are not as many risk events this week as last week, and UK government bond sales are expected to go relatively smoothly. Sterling's vulnerability also reflects the challenging macroeconomic environment in the UK. The UK is likely to slip into recession in the coming quarters while inflation remains high. Therefore, UBS believes that GBP/USD may fluctuate around 1.10 in the coming months. 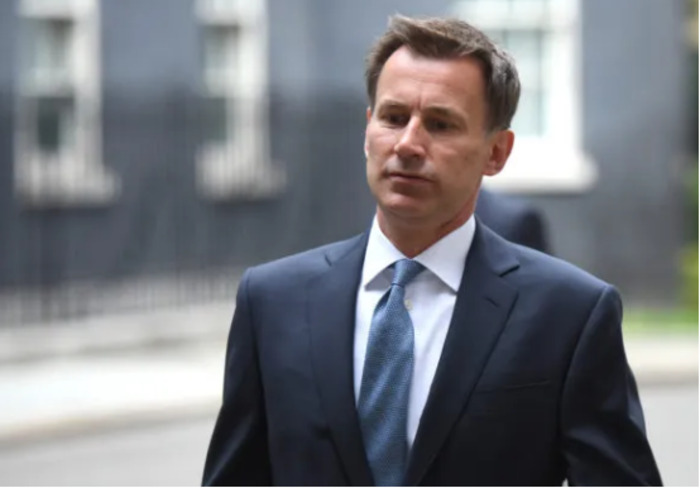 British Chancellor of the Exchequer Hunt plans to propose as much as 60 billion pounds ($67.82 billion) in tax increases and spending cuts on November 7, including at least 35 billion pounds ($39.56 billion) in cuts, according to British media reports. support plan. These are still estimates and are subject to change, sources said, but Hunter had told staff he hoped for at least £50-60bn in measures in an autumn statement.

In response to a media request for comment, the UK Treasury said it does not comment on speculation surrounding fiscal events. The report said a draft statement to be released on November 17 includes plans for up to £35bn in spending cuts and up to £25bn in tax increases, possibly including a freeze on the income tax threshold and tax breaks on dividends. A decision on whether to raise benefits based on inflation or change the pension "triple lock" could be made within days so that the independent Office for Budget Responsibility (OBR) can incorporate any such changes into its forecasts.

If the market sees these policies as a balance between containing inflation and recessionary pressures, the pound should climb. Sterling will fall if measures to tackle the budget deficit deepen recession fears. The central bank outlook and interest rate differentials are currently weighing on GBP/USD. The Bank of England said last week that markets were pricing in too aggressive rate hikes as fears of a prolonged recession intensified. This contrasts with the Federal Reserve, which expects a higher-than-expected rise in yields, although the pace of rate hikes may be slowed.

Bank of England official SARAH BREEDEN: Transparency is the first lesson to be learned from events related to Liability-Driven Investment Strategy (LDI) funds. Greater transparency means that the positions of non-banks and their interconnectedness with the financial system can be fully stress-tested. The process of increasing market-based financial resilience must not end with greater transparency. Market news: UK Foreign Secretary Cleverley is to make an investment statement worth over £100m. 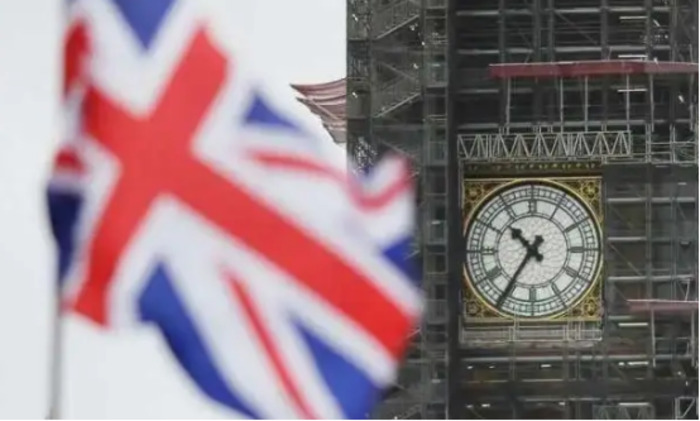 [Investors may re-short the pound]

BNP Paribas strategists said the pound-dollar rally from the $1.0350 low has lost steam and investors may re-short the pound in the event of renewed strength in the greenback. Sterling has suffered its worst week against the euro this week in more than two years, with the bank predicting another bout of selling in the pound, which could rise to 0.9300 from around 0.8700 currently.

The Barclays report showed that the Bank of England is expected to reduce its tightening efforts at its December meeting, raising its key interest rate by just 50 basis points. The Bank of England's economic forecasts, including a recession that will last until the end of 2023, are not conducive to excessive tightening. In the short term, we maintain that the BoE will hike rates by another 50bps in December and then hold on for longer.