303
UK retailers report unexpected jump in sales in August
British retailers recorded their strongest monthly sales in nine months in August, data from the Confederation of British Industry showed, inconsistent with earlier expectations for a decline in sales as household living costs fell. The UK CBI retail sales margin jumped to 37 in August from -4. Martin Sartorius, chief economist at the Confederation of British Industry, said that while retail sales returned to steady growth in the year to August, businesses remained pessimistic about the business situation for the next three months, and that pessimism was reflected in retailers' In terms of investment willingness, their investment willingness is still very negative.
​​
Improved risk sentiment and rising gilt yields failed to support the pound
Economists believe that the pound has failed to gain support from the recent improvement in risk sentiment and rising British government bond yields, reflecting concerns about economic growth that are still weighing on the pound. A more restrictive benchmark interest rate from the Bank of England will also exacerbate the downturn. Even with a rate hike by the Bank of England, benchmark interest rates are expected to remain well below inflation and real rates remain negative, making them relatively unattractive. 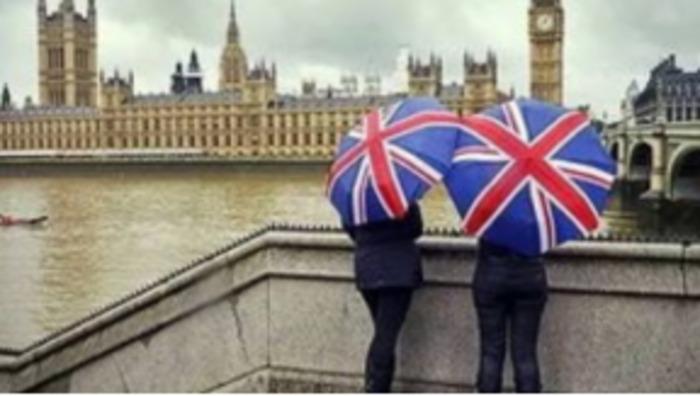 ​​
The main US growth indicators are now divided, intensifying the recession debate
The government's main gauge of U.S. economic growth pointed in different directions in the first half of 2022, providing a basis for further debate about the health of the economy. Data from the U.S. Commerce Department on Thursday showed that inflation-adjusted gross domestic product fell 0.6 percent on an annualized basis in the second quarter. However, gross domestic income (GDI), another lesser-known official measure of economic growth, rose 1.4% in the second quarter and 1.8% in the first. The data measures economic activity, such as compensation and company profits, by calculating all income generated from producing goods and services.
​​
Powell may hint at further tightening policy
Fed Chair Jerome Powell is likely to deliver a hawkish tone at Friday's Jackson Hole symposium. Inflation in the U.S. remains elevated and is expected to remain above target for a long time to come, while current wage increases are far from matching the Fed’s goal of containing price increases. When it comes to monetary policy, there is only one thing left to do, and that is to tighten further. Expect to see a central bank governor not only ready to fire, but also to raise interest rates.
​​
Bank of America: The Federal Reserve cuts interest rates in a regular way
The Fed will cut rates six months after reaching the terminal rate, i.e. by September 2023. During the 1995 interest rate cycle, the Fed held the terminal rate for more than five months, and in the 1980s, when monetary policy was more volatile, the Fed turned more quickly. The Fed's rule for keeping interest rates unchanged when inflation is falling is that the annual rate of PCE should not be lower than 2%, otherwise the Fed may turn to cutting interest rates (exception in the early 1980s). And after 1984 (except for the 2018 rate cycle), job growth has cooled before the Fed cut rates.
​​
Goldman Sachs looks ahead to the Fed’s September interest rate resolution: it is expected to raise interest rates by 50 basis points
Our bank expects the Fed to raise rates by 50 basis points at the September rate decision meeting and 25 basis points in November and December, although persistent inflationary pressures will pose upside risks to the Fed's policy rate path in the second half of the year. The Fed's terminal interest rate is expected to be 3.25-3.5%. On the fiscal policy front, the recently signed fiscal agreement is expected to have only a very modest net fiscal impact 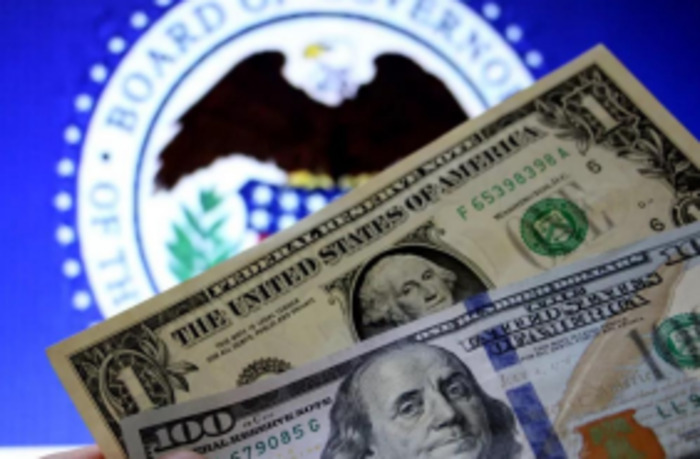 ​​
Goldman Sachs looks ahead to the U.S. economy: 30% chance of falling into recession next year
U.S. GDP is forecast to contract by 0.1% year-on-year in the fourth quarter of 2022, largely negatively impacted by the massive fiscal drag and tightening financial conditions. In addition, the probability of a recession in the U.S. is projected to be 30% next year and about 50% in the next two years, though any recession is likely to be mild. Core PCE is expected to fall to 4.3% by the end of 2022, but supply chain disruptions, faster wage growth and stronger housing spending inflation are likely to keep inflation high for a long time. The unemployment rate is expected to rise to 3.6% by the end of this year, 3.8% by the end of 2023 and 4.0% by the end of 2024.
​​
Germany approves winter energy saving policy can save about 10.8 billion euros
In the face of energy shortages, the German government approved winter energy-saving measures on the 24th, limiting heating and electricity use in public buildings, in order to reduce natural gas consumption by 2%. According to the new regulations, starting from September 1, except for hospitals and other institutions, the room temperature of public buildings after heating shall not exceed 19 degrees Celsius, and the heating of entrances, corridors and foyers can be completely turned off; private swimming pool heating and night lighting of store facades are prohibited as appropriate. ; public buildings and monuments will no longer be lit at night for purely aesthetic reasons. In addition, the German government intends to prioritize coal and oil cargoes in rail transport, which means longer waiting times for passengers. According to the German Federal Ministry for Economic Affairs and Climate Protection, the approved energy-saving measures could save German households, private companies and the public sector about 10.8 billion euros over two years. 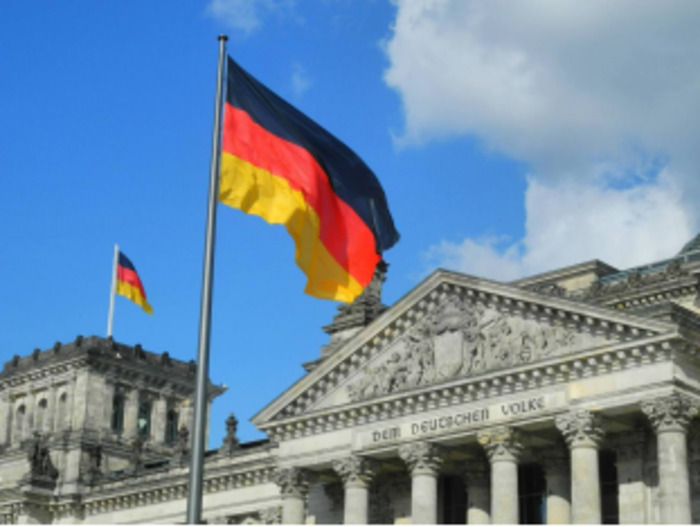