Oil prices jumped up and down overnight, because OPEC production fell further in August, but Saudi production was still high, and the United Arab Emirates intended to speed up production increases. Oil price volatility increased ahead of the Federal Reserve's September interest rate decision, and WTI crude continued to challenge the pressure of $85.

On Monday (September 19), the oil market continued to be highly volatile, and the oil market, which should have remained flat before the Federal Reserve's September interest rate decision, once again emerged from the violent turbulence. WTI crude oil fell to an intraday low of $82.1 at one point, just one step away from the eight-month low of $81.2 set on September 8. However, oil prices did not further extend the decline, but recovered and rebounded sharply by nearly 4%, but were still limited by the suppression of the key resistance level of $85.0.

This wave of oil prices rebounded, mainly because the reduction in OPEC production boosted the supply side. OPEC+ cut its oil output in August by 3.583 million bpd from its target, according to people familiar with the matter. Given that OPEC+ oil production in July was 2.9 million barrels per day below target, production fell further in August, indicating that current OPEC overall production has not increased significantly with the end of the production cut agreement. When major central banks such as the Federal Reserve entered the channel of accelerating interest rate hikes, Saudi Arabia and Russia more directly expressed their desire to maintain oil prices in the range of 90-100 US dollars at the end of last week. In addition, OPEC announced a production cut of 100,000 barrels per day at its ministerial meeting in early September.

The further decline in OPEC's production in August also confirmed the market's speculation that most of its members lack spare capacity, indicating that the oil supply side is still in a state of general shortage. 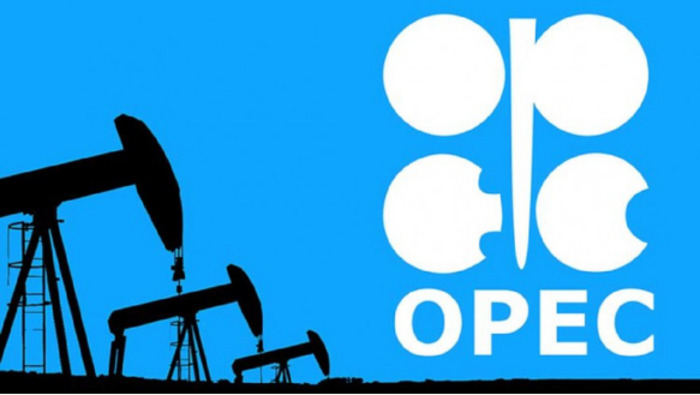 However, with EU sanctions on Russian supplies set to take effect in December, the Biden administration is also weighing the need to further release crude from the SPR after the current program ends in order to avoid a new round of crisis over global crude prices.

At a time when oil markets are in a delicate balance, the United Arab Emirates accelerated a plan to boost its oil production capacity in an attempt to tap its crude reserves ahead of the world's transition to cleaner energy, according to people familiar with the matter. profit.

Abu Dhabi National Oil Company ADNOC hopes to produce 5 million barrels per day (bpd) of crude oil by 2025, according to reports, which is faster than a previously announced target for 2030. If the UAE succeeds in meeting its 2025 target, the country may try to further increase its production capacity to 6 million bpd by 2030. 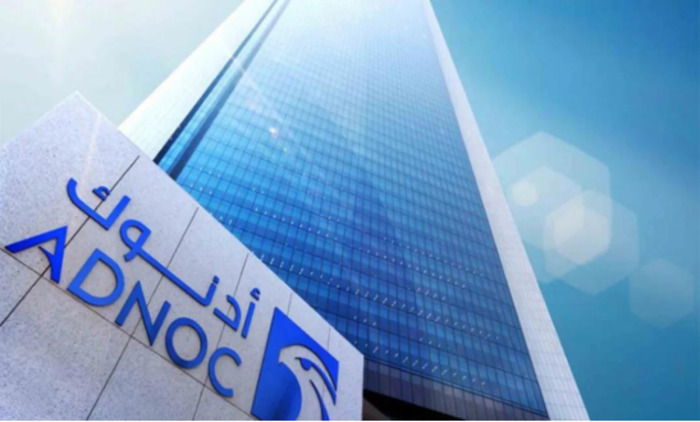 Not only that, German Chancellor Scholz is starting a two-day trip to the Middle East, and the market generally believes that Germany is expected to receive LNG supplies from the United Arab Emirates. German Deputy Chancellor and Economy Minister Habeck said on Monday (September 19) that Chancellor Scholz may sign the transport contract in the next two days, indicating that negotiations are going well, especially with the United Arab Emirates.

In view of the current situation, the determination of the UAE to increase production cannot be ignored, because the issue of increasing production in the UAE once caused OPEC to reach a deadlock as early as a year ago. The UAE announced ahead of the OPEC ministerial meeting in July 2021 that it would not extend the remaining output cuts beyond April 2022 if OPEC did not agree to revise its production baseline. The net result was that OPEC announced at its July meeting that the UAE’s baseline would be raised from 3.168 million bpd to 3.5 million bpd from May 2022 (still slightly below the initial requirement of 3.8 million bpd).

With the European Union's December oil restrictions on Russia taking effect, the G7 setting oil prices on Russia, and the global economic outlook clouded by major central banks' fight against inflation, Russia may eventually have to sell its excess oil at more discounts.

Russia's oil shipments to the European Union have fallen below 1 million barrels per day, according to data released by S&P, while the embargo imposed in December could add 2.2 million barrels a day to Russia.

The bigger risk is that once demand drops significantly, OPEC fails to reach a new round of production reduction agreement at the end of the year, and the UAE increases production significantly, which may eventually lead to similar to the new crown epidemic in 2020. Eventually, oil prices plummeted. After all, this market is nothing new and speculation is as old as the mountains.

The hourly chart shows that WTI crude oil is subject to the previous high of 85 US dollars, which is very important for the short-term trend. If this level breaks, the oil price will go out of the short-term bottom, and the upper target will be 88-90 US dollars. If it continues to be blocked, there will be more There is room for further fall, and the lower support is $84-82.