OPEC's production cuts are difficult to make waves, and the bottom of oil prices is rebuilt

At the latest OPEC+ ministerial meeting, OPEC+ unexpectedly announced a small production cut of 100,000 barrels per day in October, the first oil supply cut by OPEC members in more than a year. 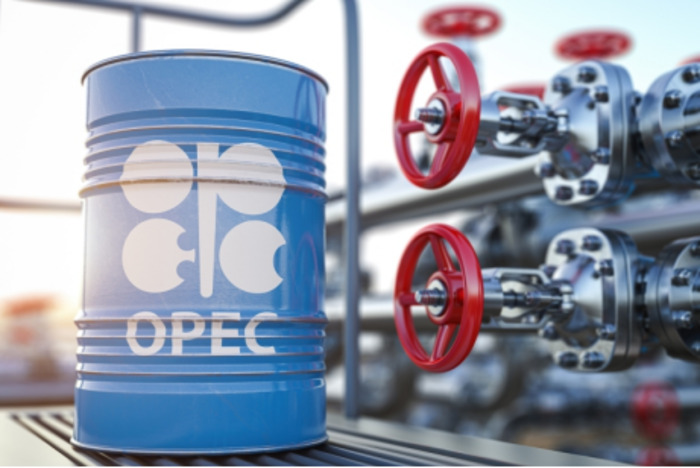 The meeting noted that the heightened volatility and uncertainty required an ongoing assessment of market conditions and a readiness to adjust production immediately in different forms if needed, and that OPEC and its allies to cut production had the commitment, flexibility and commitment within existing mechanisms. A Declaration of Means of Cooperation to address these challenges and provide guidance to the market.

As an OPEC boss, Saudi Arabia said that the production cut shows that OPEC takes the management of the global crude oil market seriously and is willing to take pre-emptive actions. OPEC is willing to convene another sub-meeting at any time if market developments need to be addressed. The next scheduled meeting will take place on October 5.

Notably, in a White House statement following the OPEC+ decision, U.S. President Joe Biden made it clear that energy supplies should meet demand to support U.S. consumers and consumers around the world and reduce prices.”

Judging from the market reaction, after OPEC+ announced production cuts, U.S. crude oil rose by nearly 4% at one point, setting a new high since September, but then the upside was weak, and finally fell back below $90.0, still recording two consecutive days of gains.

The unexpected production cut by OPEC+ has released two major signals to the market, and is expected to have an important impact on the crude oil market situation in the second half of the year.

However, OPEC sent a message to the market through this move, that is, OPEC+ can intervene at any time to stabilize the market. Due to the continuous release of the US strategic oil reserves at the beginning of the year and the vigorous promotion of new energy development by major economies, OPEC's influence on the oil market has been Greatly improved, so OPEC's move will undoubtedly announce to the market its influence on the oil market.

OPEC+’s move to increase production and cut output by 100,000 barrels a day all came after U.S. President Joe Biden’s visit to Saudi Arabia in mid-July. Coincidentally, after OPEC announced production cuts overnight, the positive and negative rebound of U.S. crude oil was limited by the low level of Biden's visit to Saudi Arabia in mid-July, suggesting that oil prices are still in fierce competition.

Market investors had expected that OPEC would cooperate with the United States to lower oil prices and reduce high inflation in major countries, but judging from OPEC's actions, OPEC seems to be more willing to see oil prices remain high for a longer period of time.

Second, although OPEC recently announced a production cut of 100,000 barrels per day, it directly shifted from increasing production to reducing production. Investors who pay attention to the market can find that the current main background is that major central banks such as Europe and the United States are entering into accelerated interest rate hikes, which puts more pressure on the oil demand side.

Looking at the supply side, the G7 announced a price limit on Russian oil last Friday (September 2), but did not make a decision on the specific price limit, and Russia will also connect Russia and northern Germany. Line 1" natural gas pipeline will be completely shut down. 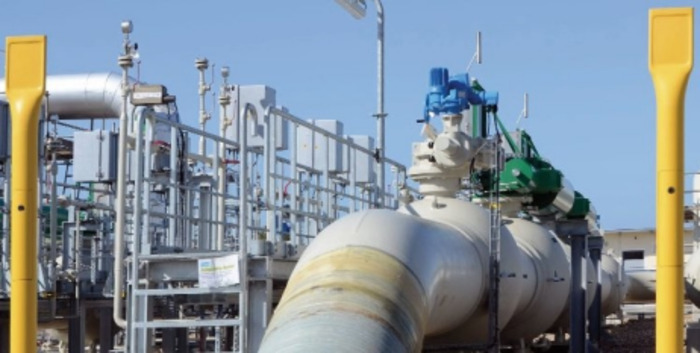 Russia will cut its natural gas production by about 7% in 2022, while it is likely to cut oil production by 2%, Russia's energy minister said on Monday (September 5). Overall, the supply-side tension has not changed.

Therefore, OPEC's move from increasing production to cutting production is likely to make the market question the outlook for oil demand. Especially with the strong performance of non-agricultural data and Powell's hawkish stance at the Jackson Hole meeting, it is expected that the path of the Fed's tightening policy will be difficult to reverse in the short term. Therefore, whether it is the strong US economic data or the continued fermentation of the European energy crisis, it seems that the market will increase bets on the above situation, thereby suppressing oil demand.

To sum up, the benefits brought by OPEC’s production cuts to oil prices are very limited. Next, we need to focus on the extent of G7’s price limit on Russian oil and Russia’s response. This factor is expected to become the dominant force in the trend of oil prices in the future.

Looking at the trend of oil prices, the short-term market is still bottoming, and it is currently maintaining a downward flag. After breaking the box, it is expected to usher in a new trend.