Home > Dynamic > Market economy is we...

341
The euro is currently slightly weak and there is still a lot of room for weakness
Natixis analysts believe that the euro is only slightly weak at the moment, and the euro is still quite strong against the yen. The euro's actual and expected interest rates are lower than the dollar, the euro zone energy supply crisis and the disappearance of the trade surplus are the main factors behind the current weakness of the euro. But the euro will be even weaker if net positions in the euro flip, or if the euro falls against the yen, or if non-residents sell euro-denominated stocks. ​​
Electricity prices in many European countries break the table, and the French electricity price exceeds 1,000 euros for the first time
The price of electricity delivered in France next year soared above €1,000/MWh for the first time. An unprecedented surge in energy costs is fueling inflation and threatening the finances of households and businesses across Europe. German electricity prices also hit an all-time high, reaching as high as €840/MWh, up 50% this week. The price of electricity delivered in northern Europe next year rose 11 percent to a record 277 euros per megawatt-hour. The price of nuclear power surged after EDF announced that several of its nuclear plants would resume operations later than expected. With natural gas still scarce, these nuclear plants will be the main source of electricity this winter.
​​
GBP will be under significant selling pressure
Price pressures are approaching 40-year highs, governments have failed completely to improve labor costs, and households are facing more pressure on energy bills. The Bank of England predicts Britain will slip into recession later this year as soaring energy bills push inflation into double digits. This could have a major impact on the pound. 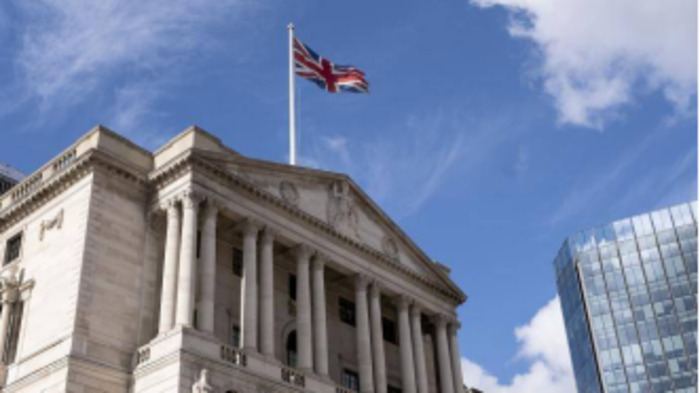 ​​
UK will fall into recession, sterling becomes vulnerable
The UK is headed into recession, which could leave the pound vulnerable, pushing the pound further below the 1.17 mark against the dollar. Political factors are likely to have a bigger impact on foreign exchange markets ahead of the results of the Conservative Party leadership election on September 5. We expect substantial fiscal easing from the incoming British Prime Minister. But such a generous move may only remind sterling of the structural problems plaguing the UK economy, namely the huge twin deficits. 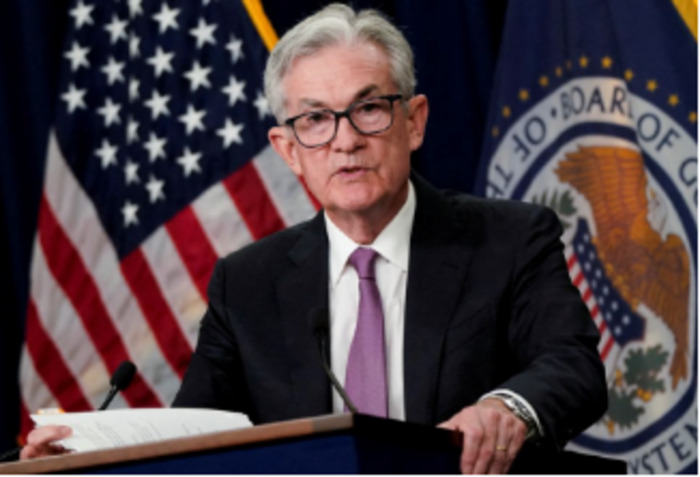 ​​
US CPI did not rise at all in July
Inflation will ease in the coming months as commodity prices fall, supply chain tensions improve, and earlier Fed rate hikes hit housing markets and other sectors. Recent inflation data show a marked slowdown in price growth: CPI did not rise at all in July, and the Fed's preferred inflation gauge, the PCE, showed consumer prices fell in July. However, he said: "While July's lower inflation reading is welcome, the one-month improvement is well below what the Committee needs to see before it is confident that inflation has fallen."
​​
Powell insists that the policy does not change
In Jackson Hole, Wyoming, US Federal Reserve Chairman Jerome Powell delivered a much-anticipated speech. His speech was unusually succinct and intended to convey the Fed's determination to reduce inflation. In the much-anticipated speech, he countered Wall Street's expectations that the Fed could quickly reverse course and cut rates if the economy weakens over the next few years. That perception drove a rally in stocks and other assets from July to mid-August.