The RBA is set to raise rates by a modest 25 basis points next Tuesday for the second month in a row and again by the same amount in December, despite inflation hitting a 30-year high. That has left the RBA lagging behind other central banks, which are still raising rates more aggressively. The RBA started its rate hike cycle relatively late, with four consecutive 50 basis point hikes. 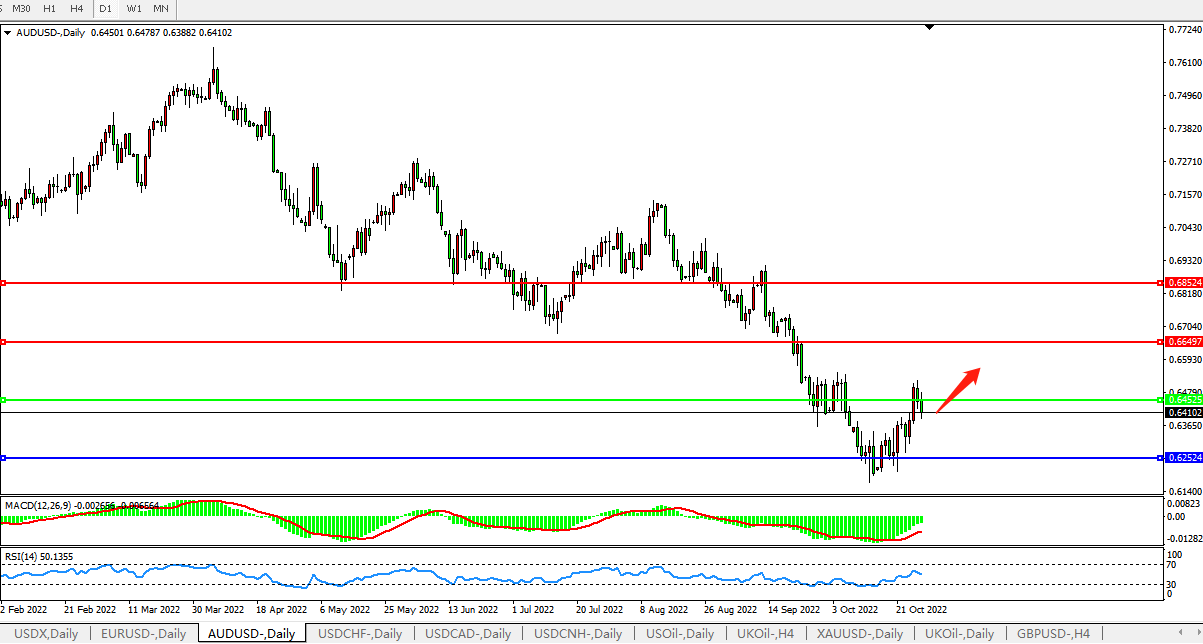